New Breed Academy was first established in 2001 in Santa Fe Springs, California by BJJ Revolution Team members John Ouano and John Ramirez.  It was created as a haven for friends to come together, train together, develop their skills, and have fun doing it.   Since then, New Breed Academy has become a destination spot for Brazilian Jiu-Jitsu (BJJ) practitioners of all types – World Champions, competitors, casual practitioners, and those just into the sport for fitness reasons.

New Breed Academy – Chicago was started in 2004 by New Breed Academy Black Belt Myles Vives. In a very short time, the Team grew exponentially from a group of 3 training casually, to a full-grown competition team.

Not only do we offer Championship training in Brazilian Jiu-Jitsu, but we also added a growing Muay Thai and Striking Program, Mixed Martial Arts (MMA) training and also our own In-House Fitness and Personal Training Service.  With our new additions, we feel that New Breed Academy – Chicago offers so much more than our Championship BJJ Program that we have dubbed ourselves the New Breed Training Center.

All in all, we have something for everyone and can maintain our philosophy of offering World Class, competition-tested, championship instruction with an ego-free training environment focused on developing skill and camaraderie among all of our members. 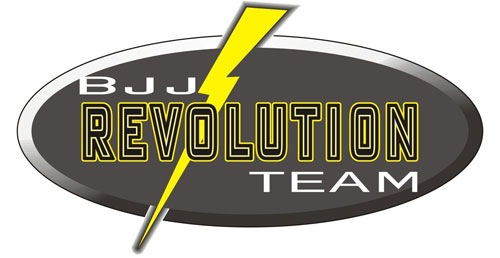 Warning: Unknown: Failed to write session data (files). Please verify that the current setting of session.save_path is correct () in Unknown on line 0